The Partners have been working hard over the past few months to ensure the timely implementation of the EuRIS (formerly VisuRIS COMEX) and CEERIS systems – a brief status update:

EuRIS and CEERIS have been continuously developed and optimised over the last year to provide the best possible output to users. To ensure that the legal framework for the joint use of the data and the joint operation of the two systems is also clearly regulated, various agreements were concluded and signed by the Partners.

In the meantime, all project Partners are successfully connected to EuRIS and, if applicable, to CEERIS and reliably provide data relevant for navigation such as geo reference data (RIS Index and network data), NtS messages, IENCs, hydrometeo information as well as a variety of information (opening hours, contact information, etc.) on fairway objects such as bridges, locks or berths. Furthermore, the AIS data interconnection between the national data sources and EuRIS was successfully established, so that all Partners now provide actual AIS information. For a broad use of the two systems, API interfaces will be made available to the public.

During an intensive test phase in winter 21/22, the two systems were finally put through their paces by the Partners. In the process, inconsistencies were removed and errors that had crept in were eliminated.

Since CEERIS will be used by users in different roles, detailed user training has been provided to responsible National ERI Admins since autumn 2021 for all user roles (System Admin, National ERI Admin, Reporting Party and Receiving Authority) – in line with the “train the trainer” principle.

External users and their valuable feedback were also integrated into the optimisation of the systems in the course of the evaluation of EuRIS and CEERIS.

Currently, EuRIS and CEERIS are in the transition phase. All arrangements have been made to transfer the system from the demo environment to the new hosting environment. Despite the tight schedule, the CEERIS project Partners managed to successfully implement the new electronic reporting system CEERIS. In the past months, first national configurations of reporting requirements and different roles were  carried out. CEERIS will be reconnected to EuRIS once the final EuRIS environments are available. A connection between the Dutch message server and CEERIS was also implemented, so that CEERIS can theoretically receive messages from BICS users and vice versa – details and procedure to be investigated and realised.

As soon as the systems, including data and connections, are transferred to the new, productive environments, the partners and selected friendly users will again face an intensive testing phase to ensure that the systems are ready for the official launch of EuRIS and CEERIS.

As the official launch and the end of the RIS COMEX project are approaching, the partners are simultaneously taking care of the project documentation. In the final reports, the agreed objectives of the individual (sub-)activities and the project results are clearly documented. 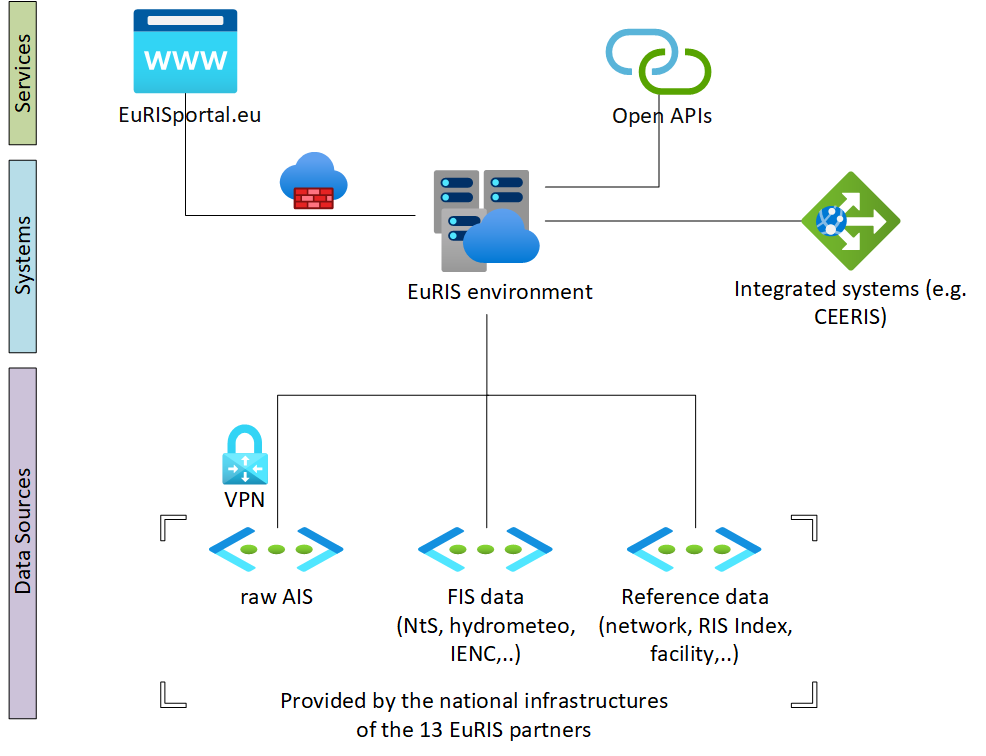 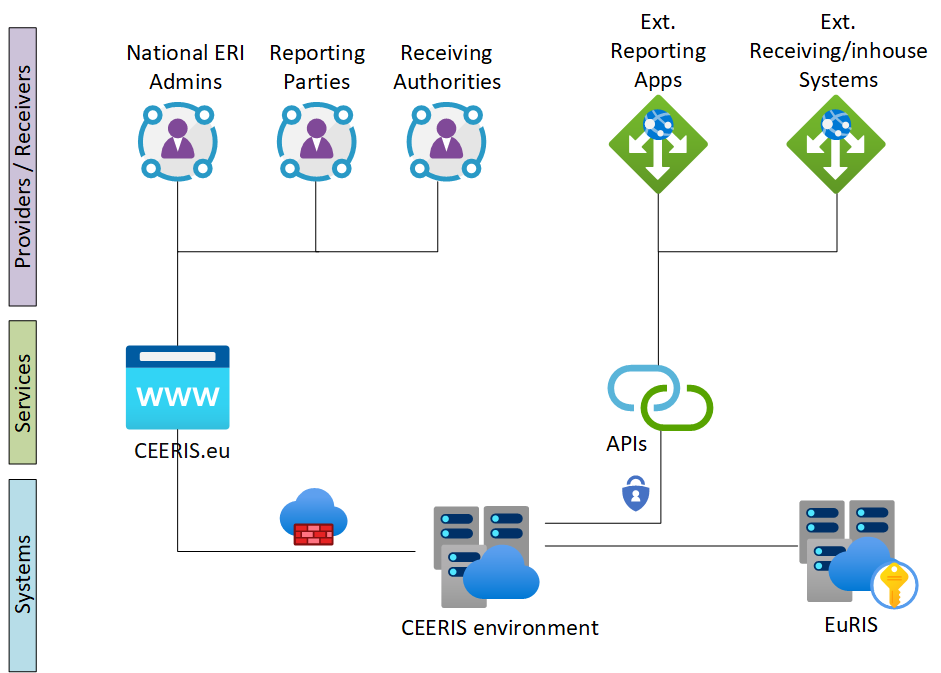